What you should know about Juvenile Myoclonic Epilepsy 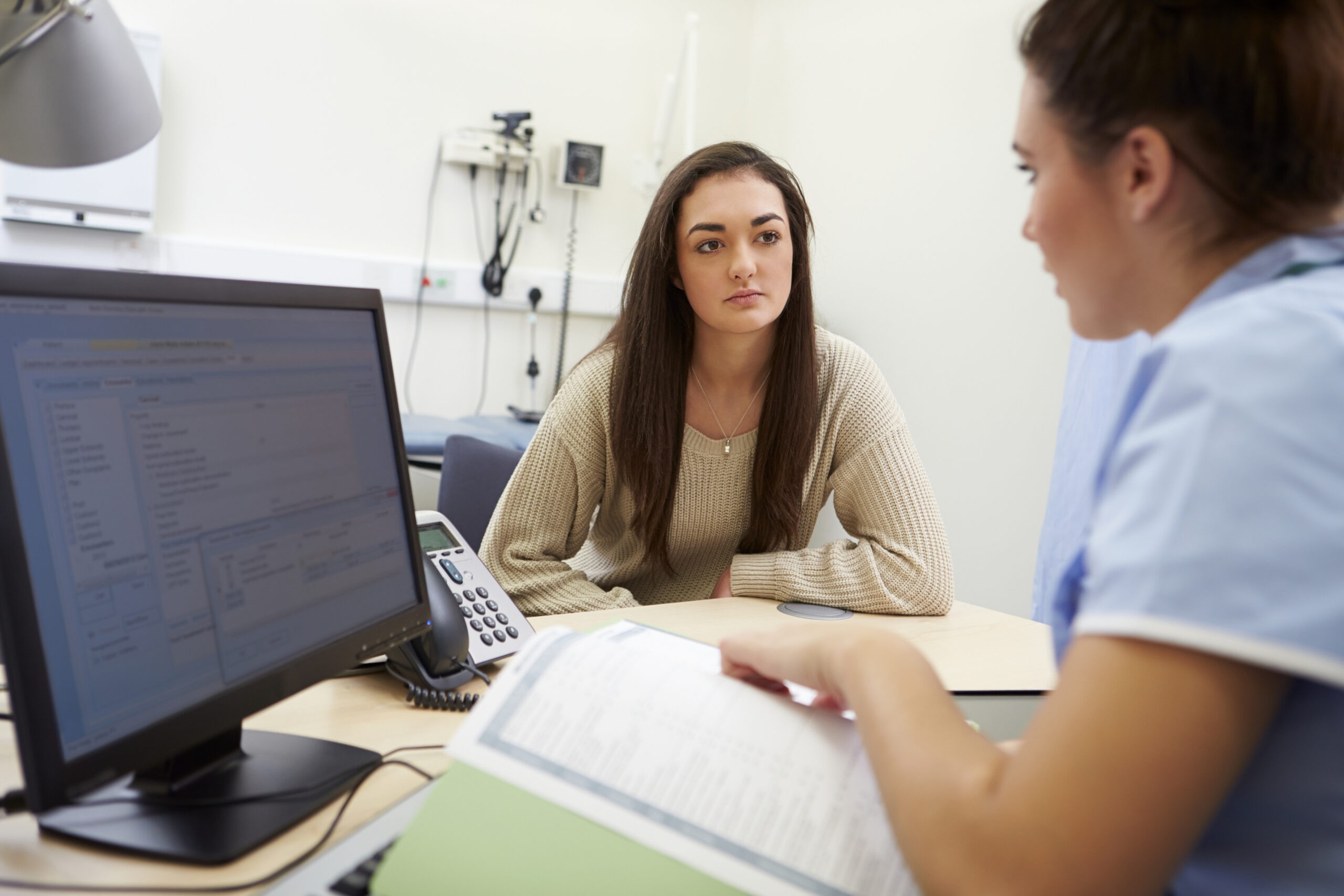 What is juvenile myoclonic epilepsy?

Juvenile Myoclonic Epilepsy (JME) is classified among Idiopathic Generalized Epilepsies, that is, among epilepsies caused exclusively by genetic predisposition1. It can affect normal adolescents and young adults, with an age of onset ranging from 10 to 25 years. All patients present myoclonic jerks, which give the name to the syndrome, that is, rapid flexion jerks of the upper limbs2. Myoclonic jerks tend to appear early in the morning, after awakening from a sleep period, facilitated by sleep deprivation and sudden arousal. More rarely myoclonic jerks and seizures can appear in the evening relaxation period. Myoclonic jerks involving lower limbs may cause some patients to fall suddenly.  Sometimes myoclonic jerks may be asymmetrical or even affect only on one side of the body3. Most patients experience generalized tonic-clonic seizures; these seizures also tend to occur, but not exclusively, when waking up in the morning and are triggered by sleep deprivation or if the patient is accidentally awakened before their sleep cycle has finished. Approximately one third of patients also show absences, which are usually shorter than those observed in children4.

What are the causes?

It is an “idiopathic” form, i.e., it is due to a genetic predisposition and therefore without any apparent brain lesions. In about 20-30% of cases there are other members of the family who have suffered epileptic seizures4. The association between myoclonic jerks and generalized tonic-clonic seizures with onset during puberty is indicative and typical of this syndrome. However, the patient does not always give importance to myoclonic jerks, which are often not detected by parents. Nonetheless, generalized tonic-clonic seizures may be due to other causes. For these reasons neuroradiological investigations are recommended, in particular MRI, to reach a precise diagnosis.

What are the triggers?

As already mentioned, this form of epilepsy is very sensitive to sleep deprivation and seizures are concentrated, although not in all patients, in the first hour after waking up. This finding is very important, especially when considering that this form of epilepsy occurs in patients in puberty-adolescent age, i.e. children who “physiologically” tend to go to bed late, who have difficulty falling asleep, and have to wake up early in the morning to go to school, university or work. Patients should therefore be advised to sleep a sufficient number of hours, bearing in mind that an adolescent should sleep at least 8-9 hours per night. In addition to avoiding sleep deprivation, patients should take enough time in the morning between waking up and engaging in potentially dangerous activities, such as driving a car or motorcycle, or playing dangerous sports.

Many people think that alcohol intake promotes seizures. Actually, a moderate intake of alcohol does not seem to pose any particular risk. The assumption of alcohol in excessive quantity can instead lead to seizures, especially as it disrupts sleep and therefore contributes to sleep deprivation.

Is it for life? Can it get better or worse?

Most idiopathic epilepsies are age dependent, i.e., they begin at a certain age and at a later age they disappear spontaneously. This happens for childhood cases, which tend to disappear with the onset of puberty, a time when there are very important changes in terms of brain development1. Instead, the Juvenile Myoclonic Epilepsy begins during puberty-adolescence and continues into adulthood. It is therefore not possible to establish a specific age when these crises could disappear4. According to the various case histories, seizures can be controlled with therapy in 65 to 90% of cases, especially in male patients5,6.

The patients most resistant to treatment seem to be those who, in addition to myoclonic jerks and generalized tonic-clonic seizures, also present absences6.

After at least 3 years free of seizures, patients try to slowly decrease their medication; generally, only one third of patients reach the treatment withdraw, but the majority experience a relapse. However, the percentage of patients who manage to stop drug therapy and remain seizure free is low, no more than 10-20% of the total number of patients7.

It is important to give this type of information to patients from their first visit, namely that it is an epilepsy that will persist for many years -if not for their whole life. In most cases, seizures can be controlled with a continuous drug therapy and a correct lifestyle. They must also be advised about sleeping enough hours and be told that, if all these rules are respected, seizure control will be achieved and they will therefore have no limitations in their activities: they will be able to drive a car, work, get married, have children, etc…

Telling patients that this form of epilepsy, like other forms of idiopathic epilepsy, will tend to disappear can be dangerous. In fact, adolescents find it difficult to accept the disease and specially to take medications on a regular basis. In this form of epilepsy poor compliance is in fact very frequent. Failure to respect sleep rules, associated with poor compliance to therapy, is the most frequent cause of seizure recurrence.  Patients must therefore be made responsible and aware of the importance of adhering to pharmacological treatment. It should not be forgotten that the disease begins in puberty-adolescence and that this diagnosis arrives when the youngster is approaching adulthood, that is, a more autonomous stage of their life. However, adolescents are highly impulsive, and this can lead them to think they do not need therapy. The difficulty in accepting therapy, together with the lack of sleep, is responsible for the high rate of accidents in patients with Juvenile Myoclonic Epilepsy.

In order to evaluate the psychological profile of patients with JME, the particular period of life in which the disease begins must be taken into account. In fact, this form of epilepsy manifests itself at the time of pubertal and adolescent development, a phase of development that involves significant changes, both physically and mentally. This is the time when children begin to become more and more autonomous and to detach themselves from their parents. The disease, which involves starting a long-lasting therapy and limitations in daily activities, imposes on the child rules that are difficult to accept and it brings them back under the control of the parents. These elements may explain the higher incidence of anxiety and low mood in various case histories, compared to their peers.

During adolescence, young people are already physiologically impulsive and have little self-criticism; these characteristics, combined with the difficulty to accept that they are sick, lead to bad compliance in JME, with all the risks involved in an incorrect adoption of the therapy8.

Controversial are instead the data related to the neurocognitive profile of youngsters with JME. Several authors report deficits in attention and executive functions9. These deficits, however, do not seem to be related to the disease or the therapy, but to a genetic profile as they are also found in unaffected siblings of patients with JME.

Given all these data we must stress how important it is to give patients with JME a psychological support that can help them accept the disease, increase their self-esteem and that can help them become as autonomous as possible. When following young patients, it is also necessary to give psychological support to their parents to help them accept the disease and, at the same time, be committed so that the child can grow and become more and more autonomous, avoiding unjustified limitations.