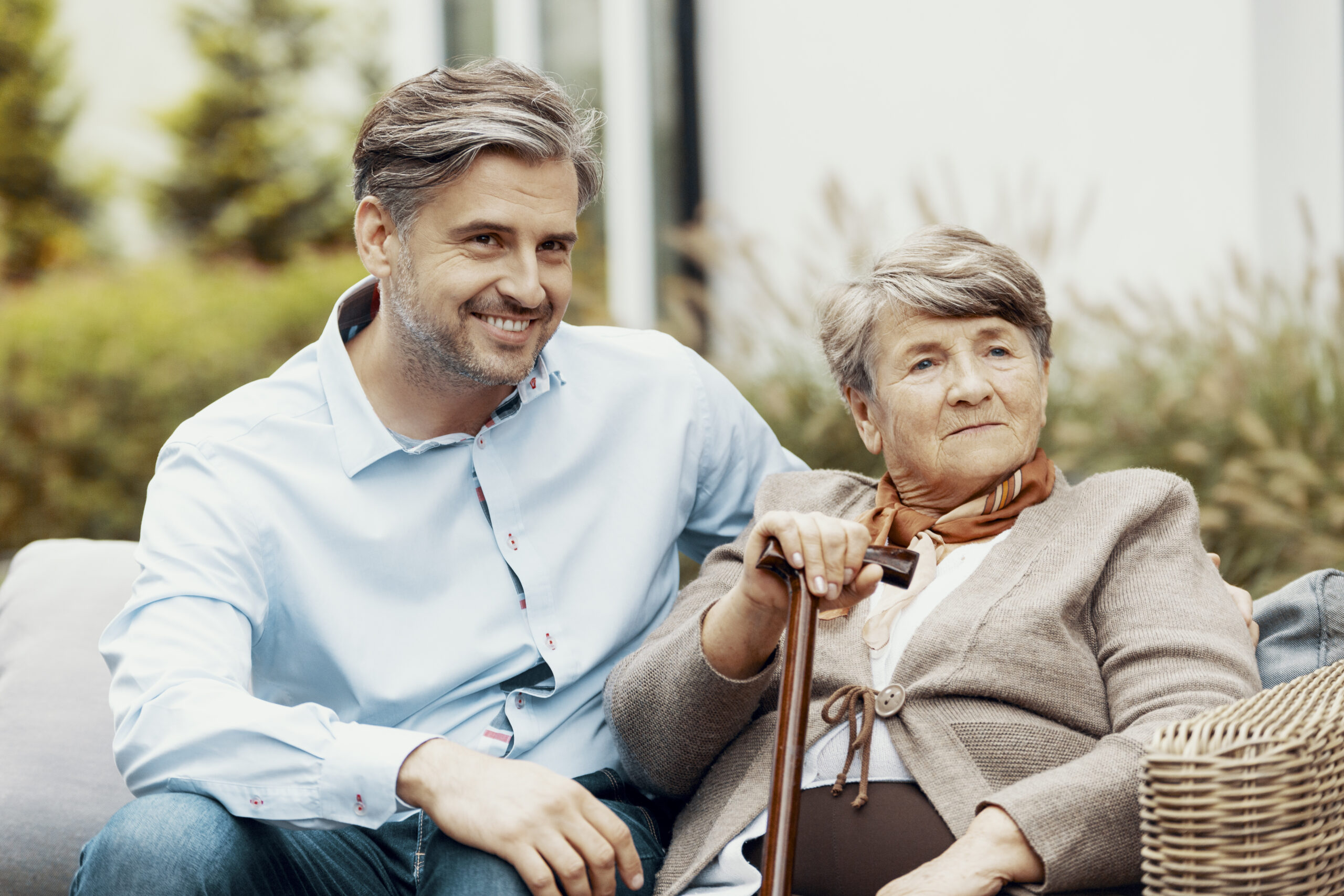 All you need to know behind the genes and their influence in Alzheimer’s disease.

The scientific definition of a gene1 would be “a short segment of DNA translated into protein”. Another definition would also be “the transmissible unit of biological inheritance”. Thus, if a gene is a short segment of DNA, we call the genome the total sequence of DNA that a living being, or a particular species possesses. But in a more educational or metaphorical way, we could say that genes are the characters in our story.

DNA is a nucleic acid that contains the genetic instructions used in the development and functioning of living organisms.

Its main function is the storage of information to build cells, proteins and other molecules. In each human cell we have more than 22,000 genes grouped in 23 pairs of chromosomes with the necessary information for our growth, development and functioning. 2,3.

We all have two copies of each of our genes, one we inherit from our mother and one from our father. An allele is each different version of a gene. For example, the ABO gene4 codes for the human blood group protein ABO, which has at least three alleles: A, B and O.

The combination of genes that we have inherited is called the genotype, while the phenotype is the result of how our body reflects being a carrier of these genes in interaction with the environment.

The genome of all people in the world is 99.9% similar. As different as our external appearance may be, we barely differ by 0.1%5. And why do we look so different? Because a small number of genes accumulate many genetic variants responsible for the phenotypic variability that we observe.

Mutation is the main source of genetic variability6. It is an essential property of DNA so that evolution can occur in which natural selection and fate act. Although the frequency or rate of mutation is very low (of the order of 10-5 per person or living being and generation), the recurrent mutation of a gene can produce the substitution of one allele for another in the population.

The mutation has a pre-adaptive character; that is, it happens randomly without knowing if it will be useful or harmful to the organism, but once it happens it is inscribed in its genome.

Most of us know or have heard of Alzheimer’s. This is a type of neurodegenerative disease that mainly causes memory and behaviour problems. Symptoms usually develop around the age of 65 and worsen over time, until they are so severe that they interfere with daily tasks, making the affected person dependent.

But do we really know what is going on inside the body and the possible causes? In a brain affected by Alzheimer’s disease, neurons are damaged by the accumulation of proteins (Amyloid and Tau) that cause them to lose the connections between them7 and, finally, trigger their death.

In 95% of cases, Alzheimer’s disease is the result of a combination of genetic 8, environmental and lifestyle factors that affect the person over time. The other 5% of cases, defined as early or hereditary Alzheimer’s,9 usually appear before the age of 65, with more aggressive and/or rapid deterioration, mainly due to mutations in the genes: amyloid precursor protein (APP), presenilin -1 (PSEN1) and/or Presinilin-2 (PSEN2).

The genetic contribution to Alzheimer’s disease risk is estimated to be between 60-80% 10 and probably consists of a combination of common and rare alleles with distinct low-moderate effects on disease risk, in addition to gene-gene and gene-environment interactions.

And you will ask yourself, in what degree of knowledge is the current genetic research? In the context of current human genetics, the development of new techniques has allowed the design of genome-wide screening studies (GWAS) identifying more than 80 genes11–13 associated with Alzheimer’s, the most prominent being the APOE gene, detected almost 30 years ago 14,15. Despite this, these signals barely represent 31% of the genetic variation of the disease, which leaves most of the genetic risk still unclear16.

Knowing the risk of having Alzheimer’s with predictive medicine

Currently, the future of people’s health can be visualized by reading their genome. Until now, medicine has been preventive, diagnostic and therapeutic, but with the development of genomics it can also be predictive and personalized.

The analysis of a person’s DNA can provide data on the existence of one or several mutations in their genome that predispose them or make them susceptible to developing a disease in the future 17, such as cancer, with a certain probability. And not just him, but his family too.

Personalized and precision medicine would not exist without the knowledge of our genome. This allows us to anticipate what type of treatment should be administered to a patient with a certain disease based on the genetic variants they carry18. Generic treatments are left aside and it is decided to select, with greater precision, the best treatments that correspond to each genotype.

This is already the present of medicine in some diseases, but at Ace we continue working so that in the not-too-distant future we can also anticipate the development of Alzheimer’s disease.