What is Childhood Absence Epilepsy?

These are seizures where a child becomes briefly unconscious and stares blankly and unresponsive to what is happening around them. Their frequency and length are unpredictable, creating concern for parents and family members.

The syndrome starts between the ages of four and ten-years-old and the vast majority of children have grown out of these seizures by the age of 12.

Seizures can last from a few to 20 seconds and can feature mild jerks of the eyelids, corner of mouth or other muscles. They are often combined with involuntary movements such as lip-licking, swallowing or fumbling with clothes along with changes in pallor and dilation to the eyes.1

They can occur anything from five to 100 times a day and although they generally and have no lasting effect, for a minority of children, they can interfere with attention and learning levels which is why prompt diagnosis and treatment is recommended.

MRI scans and EEGs along with clinical history are commonly used to test for CAE but doctors may also take blood samples and perform a hyperventilation test to induce an absence seizure.

The cause of CAE is not known but it is thought to be largely genetic with one in three affected children having a family history of similar seizures.2 The genetic element, along with the unpredictable electrical activity it provokes in the brain, is complex and not fully understood.

CAE is well controlled with medication. Around 10-15% of children will develop other seizures but more than 60% will grow out of them by adolescence.2

Tips for Parents and Family

1. It may not be daydreaming

CAE can be little more than temporary blankness and can appear as moments of distraction or daydreaming. Consult your doctor if you believe your child is experiencing CAE.

Don’t shout – they can’t hear you. Touch them gently on the arm but remember they may not respond for 20 seconds. No other intervention is needed.

Observe what is happening such as the fluttering eyelids, lip smacking and the head or body slumping forward. This information will help a clinician make a diagnosis.

A number of medications have proven effective at controlling seizures so the condition can be managed. At least two out of three children with CAE respond to the medicines and the seizures disappear in the teenage years.

5. Explain and Involve Your Child

Talk to your child about their epilepsy, encourage their questions and be transparent and clear with your answers. By addressing it openly, a lot of the stress, fear and concern can be reduced. Give them knowledge so they can explain the absence seizures to friends and others at school so they can deal with any misunderstandings in their peer groups. 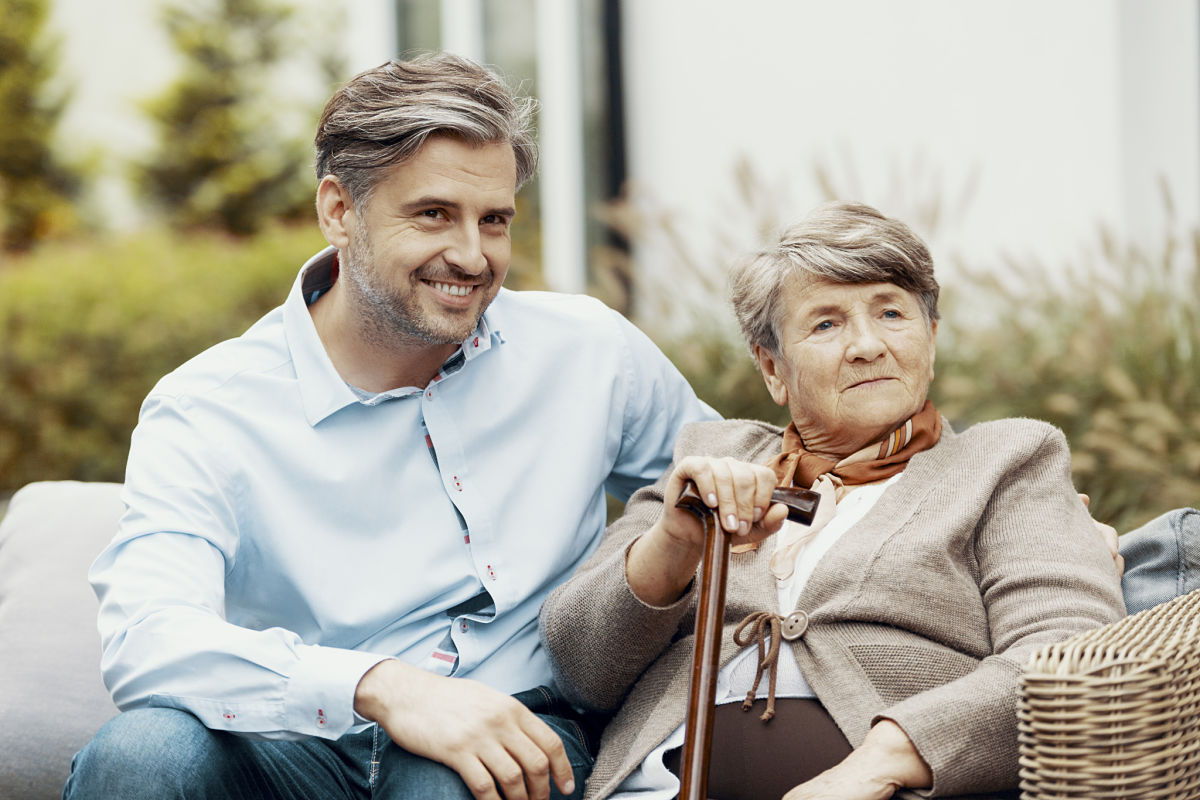 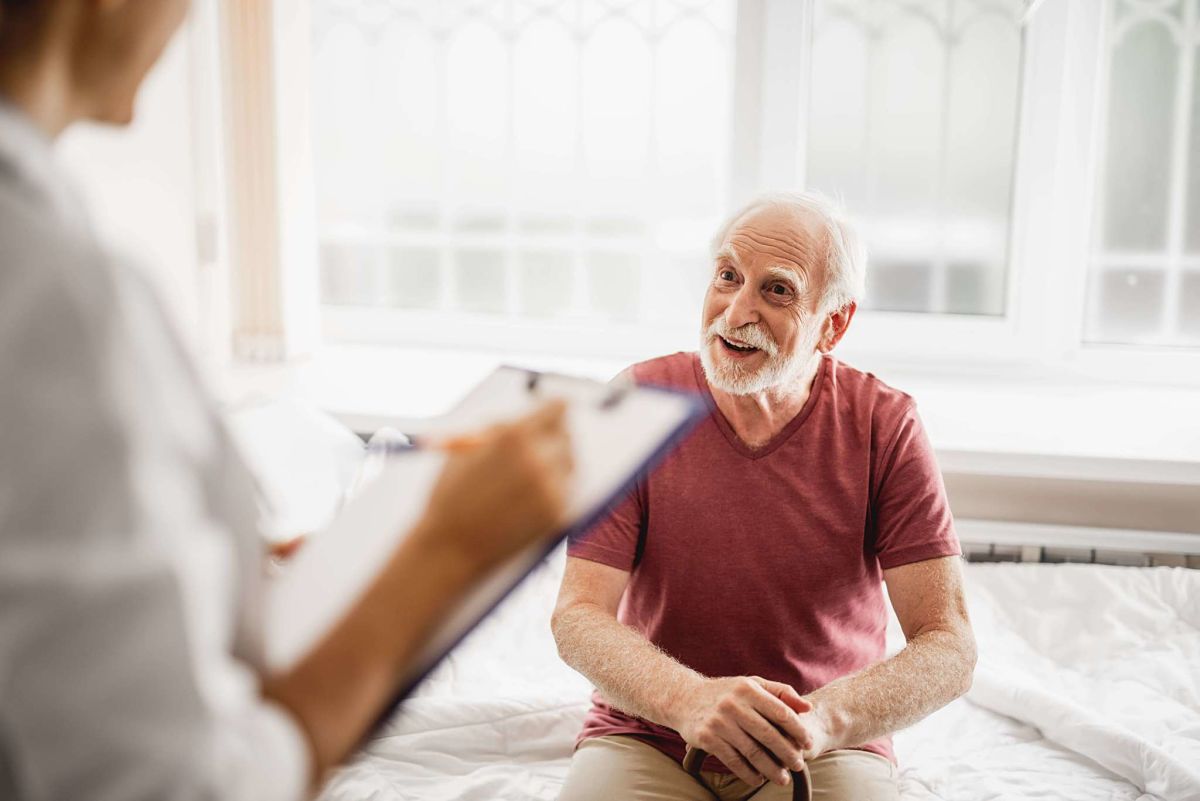