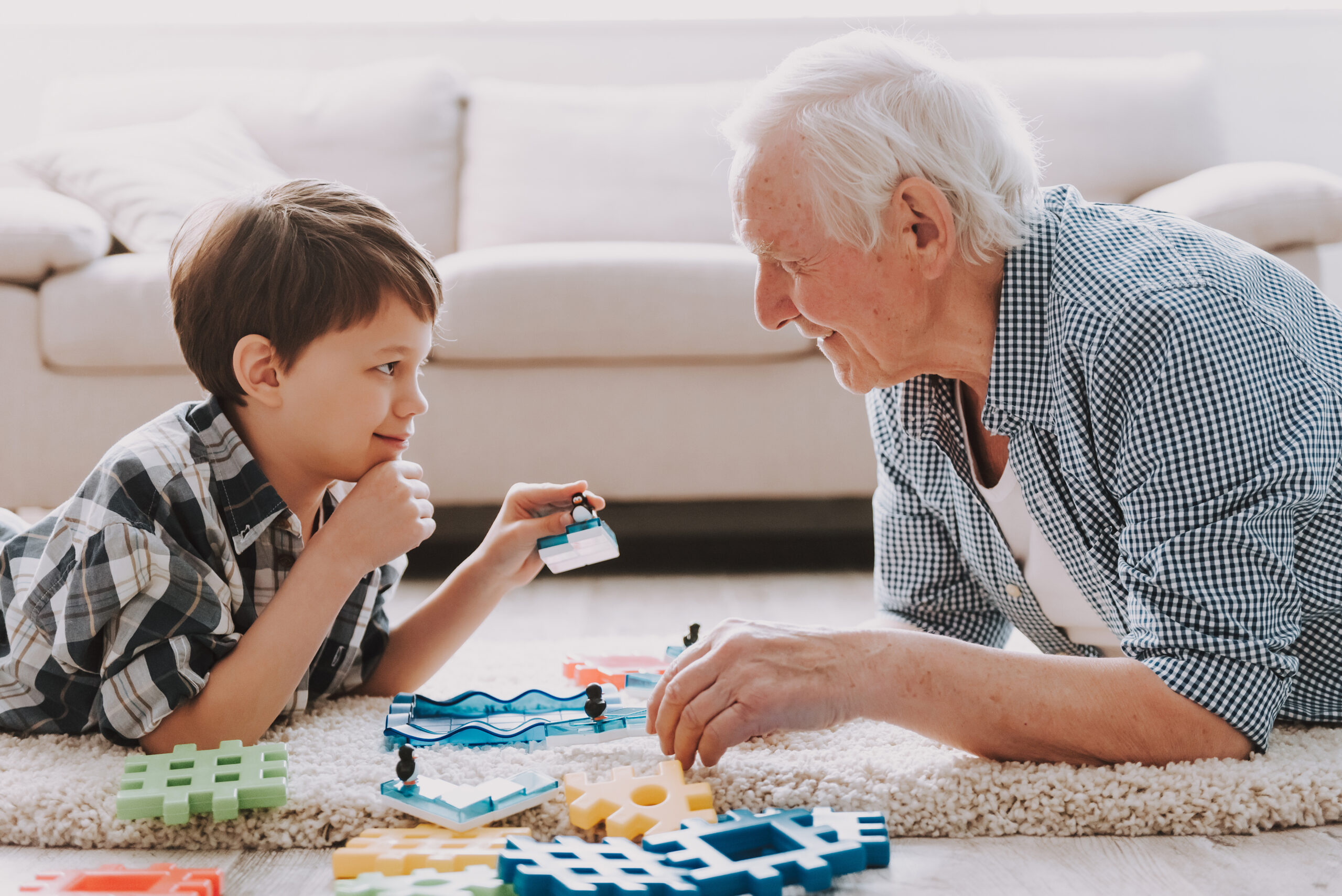 Did you know that dementia is not synonymous with Alzheimer’s?

In any dementia[1] there is a deterioration of mental capacity that interferes with the person’s daily life. Therefore, dementia is not a specific disease, it is a set of symptoms associated with cognitive impairment.

Alzheimer’s disease[2] may be a type of neurodegenerative dementia, the most common, which causes problems with memory, language, and behaviour, among other things. Symptoms usually develop slowly and worsen over time, until they are so severe that they interfere with all daily tasks.

Early diagnosis to delay the onset of Alzheimer’s

According to WHO[3] data, dementia affects about 50 million people worldwide. Every year about 10 million new cases are registered, estimating that between 5% and 8% of people over 60 years of age live with someone with dementia at any given time.

Dementia, and Alzheimer’s as its most common cause, has a high economic cost both for health systems and for families. A cost that, judging by the estimated prevalence data, will increase significantly in the upcoming years.

Therefore, we must ask ourselves, what can we do to stop the onset of Alzheimer’s?

Although it is true that it is a progressive and irreversible disease, it is up to us to act in the early stages when our brain is not yet irremediably damaged to exercise cognition and delay the clinical onset of Alzheimer’s.

At this point, the education of society plays a fundamental role to be alert to the first symptoms of Alzheimer’s.

Alzheimer’s disease has many faces. Depending on the region that is affected, the symptoms will vary. Just as the manifestation of the first symptoms of Alzheimer’s in a young person (under 65 years of age) is not the same as in a person in their seventies or eighties.

Even so, there are common elements that can alert us that something is happening, and we can take measures to delay the appearance of the symptoms of Alzheimer’s disease:

When we talk about Alzheimer’s, we associate the disease with memory loss. Although it may not be the first symptom of the appearance of this type of dementia, it is an unequivocal sign that cognitive deterioration is taking place.

Some examples of early-stage memory loss might be not remembering recent comments or events, asking the same question over and over again, or confusing established patterns or routines.

Another unequivocal symptom that should make us suspect the appearance of dementia.

Not knowing why you went out and wandering aimlessly, not remembering the way to the supermarket or the bakery or not remembering how to get home are signs that should alert us to request a referral to a centre specialized in the diagnosis and treatment of dementia.

3. Confusion about a timeline

“Yesterday I went to buy fruit” when in reality it has been more than a week since she has gone… or “my granddaughter made communion last month” when in reality was more than three years ago… these are statements that should make us consider a visit to the neurologist.

Confusing relevant events in your personal life is a warning sign that something is wrong and we should consider taking charge of the situation and starting a diagnostic process.

4. Difficulty performing tasks at home, at work, or in daily life

If we see that the recipe that was previously a delicacy is missing ingredients, or you are not able to remember the steps to prepare it and you need some clue or help to continue it and finish it successfully, it is likely that you should request a visit to the neurologist.

In everyday situations at home; not knowing what to buy, not knowing how to use appliances, confusing money or not being able to perform more than one task at a time… these are signs that something is wrong.

And at work; forgetting important events, taking longer to do things, or having difficulty performing usual tasks… should make us consider reviewing our cognitive health.

A study published in the journal Neurology determines that people with mild cognitive impairment (MCI) are already beginning to see their ability to understand, appreciate, reason, choose and make decisions altered.

Specifically, the study examined the competence of people with MCI to make decisions about their own treatment and concludes that people with Alzheimer’s disease in its different stages have an impaired ability to make a therapeutic decision about their disease.

In the early stages of dementia, people may tend to store things or hide personal items and even food, as well as keeping them in unusual places or out of place, so that they are often not found later.

A study[5] by Ace Alzheimer Center Barcelona published in Scientific Reports, by the Nature group, identified eight behavioural and psychological symptoms that could predict cognitive decline in the early stages.

Among them, the study highlighted that apathy and irritability usually coincide with a faster worsening and conversion to dementia, in relation to other symptoms, such as depression or anxiety.

Other changes that can predict the onset of dementia include sleep disturbances, appetite disturbances, disinhibition, and agitation.

8. Difficulty relating people or understanding how objects are related to each other.

The appearance of agnosies should also alert us. Agnosia is the inability or difficulty in recognizing everyday objects or familiar people.

A study[6] by Ace found that visuoperceptive processing is affected in the early stages of cognitive decline in Alzheimer’s disease and including specific visual tests in diagnostic neuropsychological batteries, especially in people in early stages, increases the diagnostic potential of these tests.

People with dementia may present deficits in the denomination, the production of a speech, oral comprehension and written comprehension, although it is true that these alterations may vary depending on the dementia presented.

This is revealed by different studies[7] in the literature published on the subject.

With the appearance of new diseases, it is not exempt that they may trigger some type of dementia in the future.

In the case of Covid-19, there are already some studies[8] that suggest that the disease should count as a background for neuropsychological evaluations.

It will take a few years to determine if Covid-19 is a trigger in the development of any dementia, such as Alzheimer’s, and even to learn more about how Covid-19 infection could affect cognitive functions in the general population.

If you observe any of these symptoms or problems in your behaviour or in that of a family member, we recommend consulting a neurologist specializing in cognition. At Ace we offer free memory checks for people over 50 years of age and, also, the early detection tool for cognitive impairment Facememory®.